ALBUQUERQUE – Beginning Sunday, October 4, Powerball will offer a better overall chance of winning a prize, including: 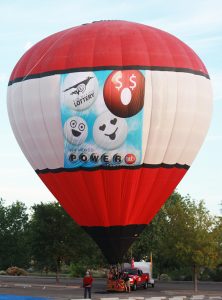 Additionally, the number of white balls increases from 59 to 69 and the number of Powerball (red) balls decreases from 35 to 26. The game’s odds to win the jackpot will change from 1 in 175 million to 1 in 292 million.

Since 1996, the New Mexico Lottery has raised $660 million for education and more than 97,000 students have attended college on Legislative Lottery Scholarships.